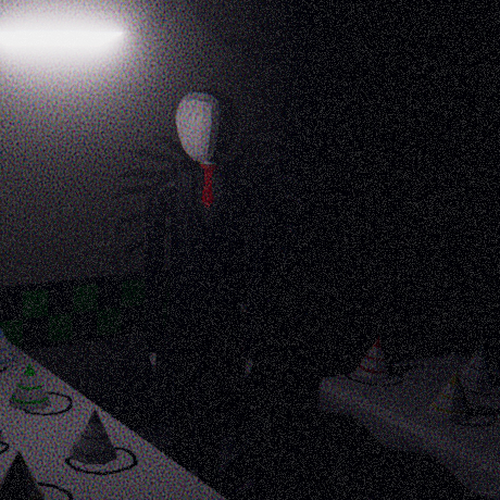 It has been awhile and finding time to work on FNAF:Final Purgatory has been difficult. That said, I did find the time to make a new update, so let's go over what is in it:

I'm not sure when the next update will be coming out, but I wouldn't expect it anytime soon. Things for me are getting really busy, so I'm not sure how much time I'll have to put into this project and looking at the future plans, all of them will require quite a bit of work. This means there will likely be a pretty long delay from now to the next version.

Hopefully I'll be back with a new update sooner rather than later though! As always, if you have any questions or feedback, let me know in the comments below!