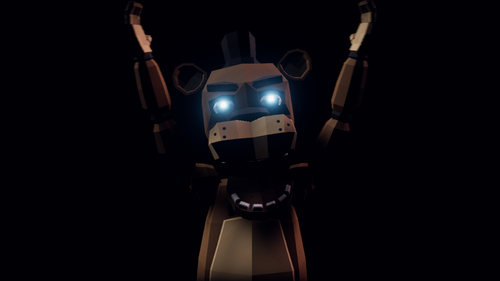 I just released version 0.4.0! Check out the change log for details on everything added.

There are two major things that are remarkable about this release.

Go give it a try and let me know what you think!