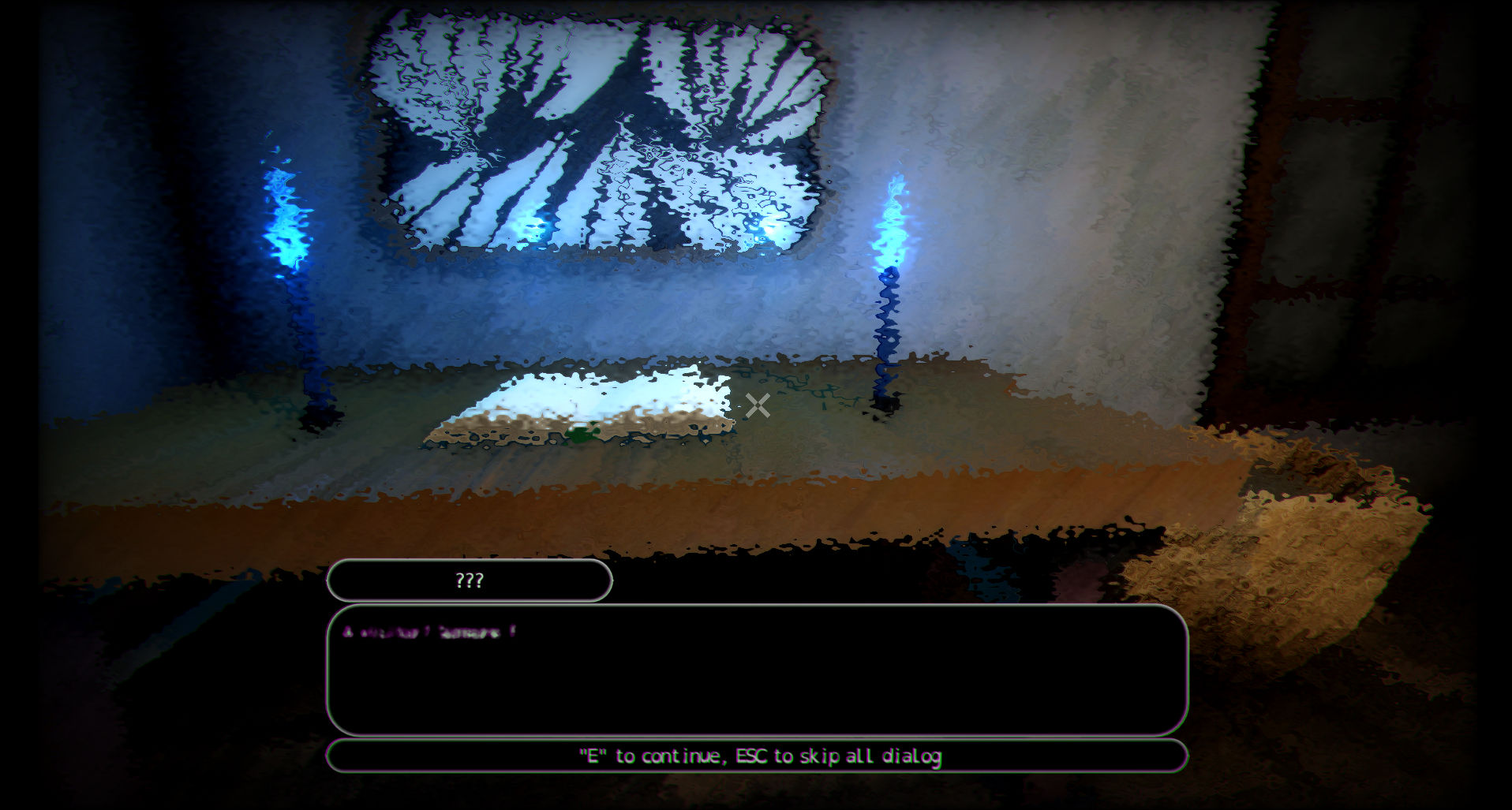 Don't stumble into places you don't belong, or you might get hurt...

Thrown into a strange place, with a strange person talking to you, you must find your way back.  Complete the puzzles and escape, if you can.

This version of the game has new features, a new layout with new puzzles, an overhauled visual style, and more! 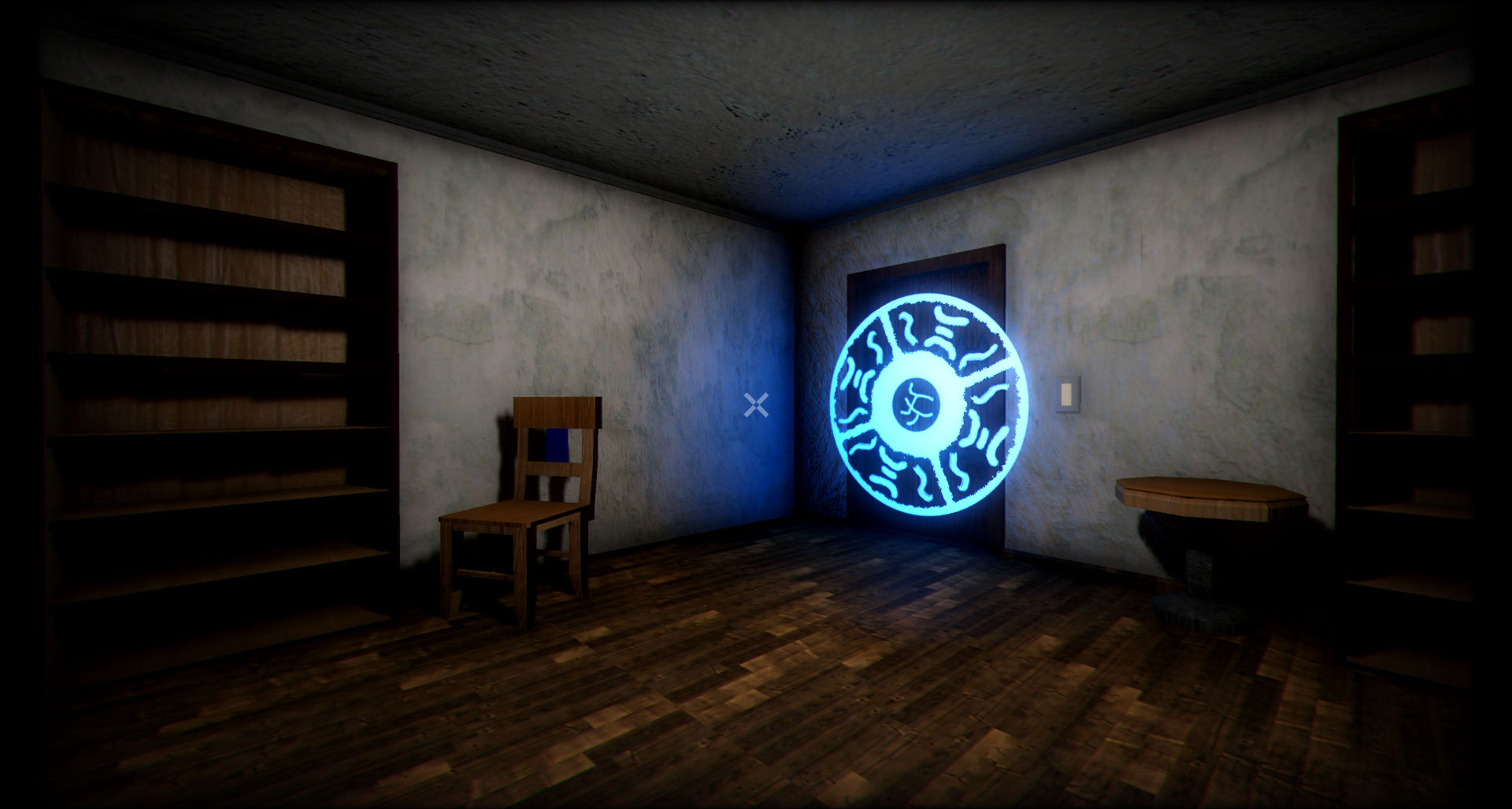 Controls for keyboard and mouse:

Controls for Xbox 360 controller (only controller tested, others may work though):

Thank you for looking at the game! I hope you enjoy it! Please consider following me on Twitter and YouTube if you liked the game, so you can follow along with my other projects.

I liked this game

The end got me good man. Reeeeeaaally spooked me :D GG!

I loved it It was wonderful. I can not wait to see your future projects

It was a funny game. Really like this types! Thanks. Please sub my channel to support me as well!

Pros and cons are down below) Check out my vid here (the game is the 2d there):

1. I think the game is very cool! There were a couple of scary moment that got me good. Also, the lines were pretty funny and the ending was interesting. I liked that!

2. The puzzled were original and I love how self-aware the game was at the end about candle-extinguishing powers! So funny!

1. I think it would be cool if the puzzles would be a bit more coplicated. It didn't seem like a challenge at all :( I liked a lot when you had to throw a cube into the hole, maybe the game would benefit a lot from adding more stuff like this one?

2. I wish there would be another ending which would require destroying the red cube (but the player would also be able to destroy blue one as well). It would be awesome! I didn't want to helo this trapped being, it was probably trapped for a reason and it did not seem friendly at all scaring me like that a couple of times!

The game is cool! I think there is room for improvement, though. That's why I'm going to rate it 4/5. I hope to see more projects from you!

Hope my feedback was useful!

Thank you for the detailed pros and cons. I will take all of it into consideration moving forward :)

It's a really interesting game. Though I wish there was more puzzles with both stones. Besides that, really nice game.

Here's my channel for other games I have played. http://www.youtube.com/c/Levont

Pretty cool game. I dig it. And I found your secret attic, haha. Nice job!

Hello, I played this game and I really enjoyed it, the puzzles were pretty fun, the environment and sound effects were also great, good work :)

Thanks Stella Abbasi! I'm glad you enjoyed it! :) 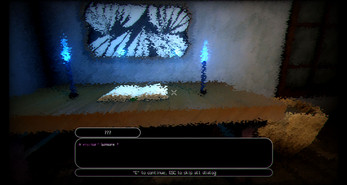 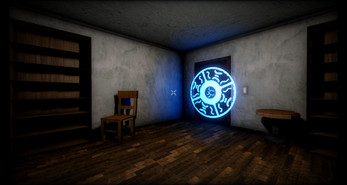 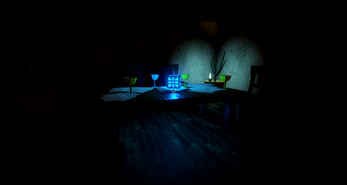