Viewing most recent comments · Next page · Last page
nealea31 days ago(-1)
You know  I play so good I didn't get a jumpscare. Ima have to play it again to see them however for the other games I got'em.
Reply
Agus_75075 days ago(+1)

I think it's a good game, I think you should add a better animation to the animatronics, they don't really scare, it's a very good game, in fact I find it entertaining, I give it a 5/10

For some reason when I choose multiple animatronics, like Bonnie, Chica, And Freddy, I would only get Bonnie. Nobody else. But when I picked Bonne, Chica, Freddie, Lolbit, and The Puppet, it was only Bonnie, The Puppet, and Lolbit.
But besides that, I absolutely love the graphics and the obvious work that was put into this.

this is so bad, that its funny lol

no, i liked it, its very great for people who have scary of fnaf games

Oh, sorry for the mis understanding.

the jumpscares r so funny

Reply
Its not me its my basment187 days ago

Omg this is sooo ceepy 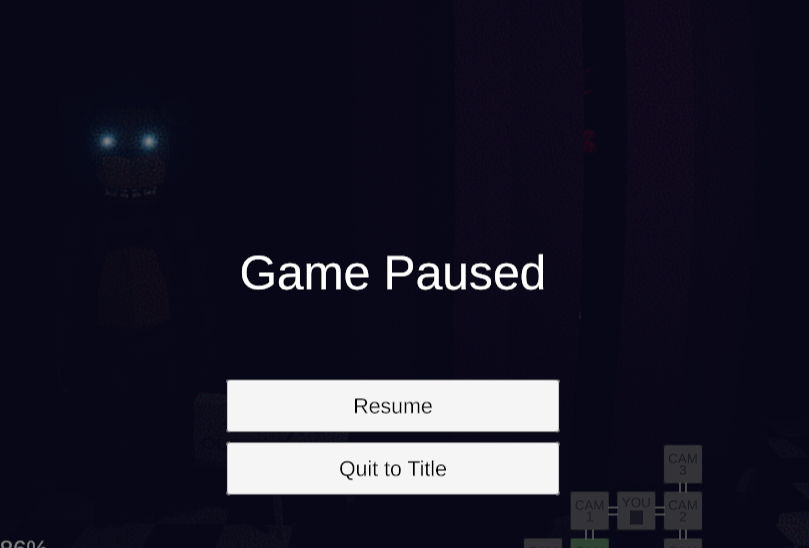 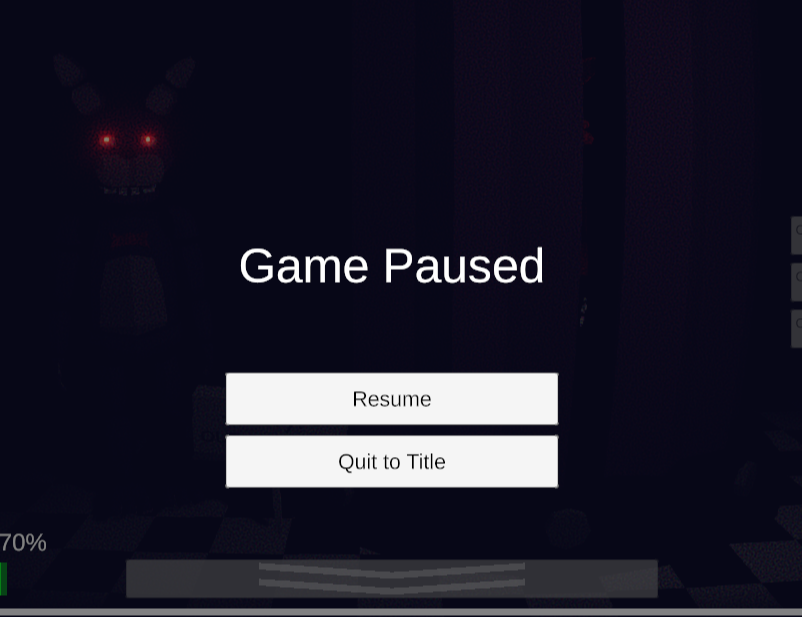 and the fox chased the bunnie and i think this is  a bug or glitch idk why but i found freddy bonnie and chica in the same room using the vent that went to the left door uhhh w u t and i beat it with 8 animtronics and 5!

My guy... Are you still stuck in FNAF VR?

idk any more im a ghost and a girl named vanny

I do know vanny, isnt she a white rabbit with red eyes with a knife? .-.

I'd recommend downloading the game to be honest. The WebGL version is graphically limited and the game play is slower on the web version.

well i cant download anything it just downloads as a .exe as a error file

THIS GAME IS AWESOME SAUCE! REEEEEEEEEE

And What  Are The Map Codes?

And Could You  Help Me Because Its Not Working

broooo this shit here RIGHT here bro IS THE SHIT

No Shit This is Fucking  AWESOME

Who else has beaten this game? leave a comment down below.

I beat this game once, and I can beat it again!!!

Markiplier, check him out some day, he is funny as hell

Markiplier is the best, but my ALL time favourite Youtuber is CoryXKenshin <3

This game is SOOO fun!

I think MARKIPLIER should play this!

The game is good, but I'd say you should get rid of the black backround before you get jumpscared, because it would add a scarier jumpscare

Unfortunately, I am no longer developing this game, but I will take this feedback into consideration for future titles. Thanks again!

This game is so awesome, I might check out your other games!

Maybe in a future game, could you add the 3 "Traps", a changable office(FNAF 1-6) and maybe an AI level?? Like: so you could go Insane Insane: Insane Mode, 35x35 all animatronics at AI Lvl 20. This would be awesome!

And maybe a Nightmare Mode?(HARDER THAN INSANE)

That ISN'T actually a bad idea!

This game is amazing!

its a nice game!!

This is such a amazing game! if this is a demo please realease the full game on itch.io I would love to see what else is in store for me with this game!

The game is not a demo, this is the full and final release, at least for the foreseeable future.

Okay. But for me I can only play one night. Is there more I can access?

Okay. I think I understand.

can you add sonic.exe charaters  it would be so coo

Can you add Dread Duckies (from Dark Deception) In the game. Their mechanic would be that you have to click them when they appear in your office. If you don't they launch their mechanisim in their mouth at you, stunning you. You have to mash F to escape. If the meter runs out, you are dead.

Thank you for the suggestion! I am no longer developing FNAF: Final Purgatory, as mentioned in the dev log, so unfortunately dread duckies will not be added to the game.

Or add all the other characters from Dark Deception! I've never played it, though. Also, I would be nice if Spring Trap, Scrap Trap, and/or/not Spring Bonnie. The other two features I'd like would be the ability to change the office(FNaF 1-6), and add an AI level.

I try to download for mobile, but it doesn’t think it’s a zip???

I just wanna say that I love this game and how it's available for browser play too. I was wondering if it's possible to share the source code sometime in the future. I've been tinkering with VR game creation on Unity and maybe it's possible to bring this game to the Oculus Quest. Reason why I bring the Quest up is hat there isn't really a FNAF game for it yet, and this could be a cool opportunity to port it to VR.

Message back if you're interested with that idea as much as I am.

Unfortunately it is not possible to release the source code. Because the game is a fan game, and has copyrighted characters, open sourcing the game could open myself up to a bunch of legal problems I'd rather avoid.

(Granted, one could argue that fan games fall under fair use, however this does not always hold up in legal cases.)

Because of this, I do not feel confident in releasing the source code.

As far as VR goes, the game isn't really setup to work with VR. It would probably be easier to rewrite the game from scratch for VR, maybe using some of the old code as reference, than try to port the existing game to VR. The game uses a lot of little techniques and tricks that would not work in VR.

For example, many of the rooms in the game have no walls behind what the player sees, including the security room. This would require all of the rooms to be redone, at least. The 3D models would also need modifying so they are consistently sized, VR controller input would need to be added, the UI would need to be made VR accessible, and a lot more.

It would just be a lot of work, and honestly you'd probably be better of making an entirely new game at that point.

Thanks for the suggestion though! I appreciate it! 🙂

Good question. I have no idea why it would be marked as a virus. The game doesn’t have any functionality that I can think of that would lead an app to consider it a virus, though maybe Unity’s automatic statistics collection stuff is causing it?

Regardless, the game shouldn’t be a virus. I don’t know what is causing it to be labeled as one though.

You mean for the Android version?

The Android download is a zip containing two APK files, the normal version and the gamma version (for older Android devices). You will need to unzip the download to access the APK flies.

I downloaded on linux, it said it was on linux but, it just dousent work

What do you mean "doesn't work"?

Does it not run when you double click it? If so, did you make sure your computer has marked the Linux as an executable? You can search up "Linux <insert OS name here> mark file as executable" in a search engine like Google to find the steps necessary. On Ubuntu, I think you can mark a file as an executable by right clicking it in the file browser and there should be a checkbox that says something like "run as executable".

Edit/Side-note: Please don't down vote my replies trying to help you. It is disrespectful and makes the comments harder to find, which in turn makes it harder for people with similar problems to find the conversation(s) and potential solutions.

when I press start it shows grey, thats all it shows when I play it, the menu and custamiseing works but gameplay douse not work.

What platform are you using? Did you try the downloadable version? Did you get an error log of some sort?

It is hard to say what could be causing the issue without knowing more about the situation. It may be possible for you to play the game, it just might be you have the wrong download and/or there is a bug preventing the game from running.